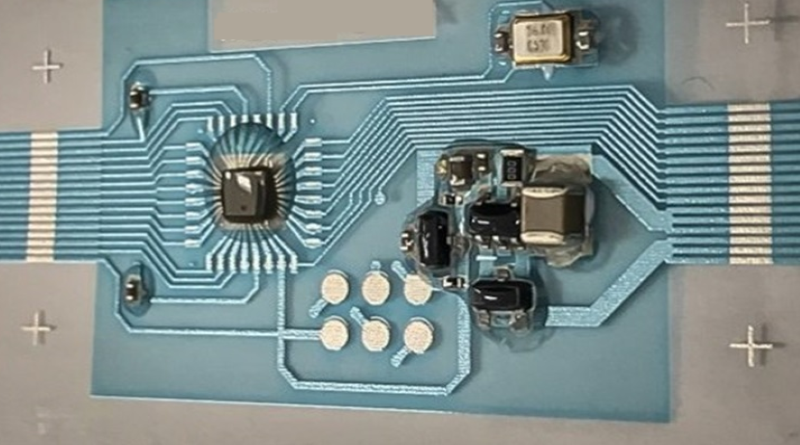 Electronics today completely relies on the charge and its transport, completely ignoring, or ignorant of, the electron spin. Spin of electron provides us an unprecedented chance and new starting point to explore the future of modern semiconductor and information industry. It needs materials as source of   spin polarized carriers or electron spins to form a spin current, coherent transport of  the moving electron spin and tunneling through the interfaces and long  spin coherence time of carriers  to implement the desirable operations. The mechanisms which break the conservation of a spin current include magnetic impurities scattering, spin-orbit coupling, and nuclear spin and consequently a spin current cannot be transported for a long distance. Metallic spin- device has made significant progress and spin injection in diluted magnetic semiconductor has been enhanced significantly. Exploiting the subtle quantum property of the electrons to develop a new generation of electronic devices needs the motivation, understanding physical fundamentals, and recent experimental progress which form the essence of this review.

The spin-dependent electron transport phenomena in solid-state devices came to fore research in 1980s, evidenced by   spin-polarized electron injection from a ferromagnetic metal to a normal metal [1] and the discovery of giant magneto-resistance (GMR) [2 and 3] .  These supported the idea that were formed upon the ferromagnetic –to-superconducting interface  tunneling experiments of  Meservey and Tedrow, and initial experiments on magnetic tunnel junctions by Julliere [4] .  A theoretical proposal of a spin field-effect-transistor came in 1990 by Datta and Das [5]. For the carriers of charge with spin, the working principle of conventional semiconductor devices is practically unaffected by spin because there is no net imbalance between spins pointing in different directions (‘up’ and ‘down’, for example) in the environment in which they are transported. However, spin imbalance could be produced by changing the environment and be  useful in a wide range of applications, from computer hard drives and magnetic random access memories, to innovative technologies, such as spin transistors, spin-lasers,  or even in spin- based quantum computing.

The theory of spin polarized current initiated with the understanding of GMR in multilayer ferromagnetic thin films. GMR marked as much larger in these than Magneto-resistance (MR) in metal, indicates that the orientation of magnetization in ferromagnetic layers determine the mechanism of spin-dependent scattering. When the magnetizations in the two layers are parallel to each other the mean free path increases. In the opposite case, when the magnetizations in the two layers are antiparallel to each other the mean free path decreases. As a result, the resistance of the system varies with the relative orientation of magnetizations in the two ferromagnetic layers. A spin current is a second-rank pseudotensor, given by not only the flow direction of electron spin but also spin orientation, different spin orientations possibly producing different physical effects. The coupling between the spin current and system crystal is rather weak, and has no direct coupling with phonon. This is one of the advantages of the spin current.

The spin current concept initiated the era of spin-dependent devices. Soon after, a new event in the name of the tunneling magneto-resistance (TMR) was observed and was much larger than GMR. It was put to extensive applications in commercial products. In the case of new type of spin field effect transistor, it is proposed that Datta-Das transistor and conventional transistor have almost the same structure; however, the former uses the gate voltage to control the spin orientation of electron, and the later uses the gate voltage to change the direction of motion of electrons.  The energy needed to change the spin orientation is much smaller, and the time is much shorter, and the efficiency is much higher.

The proposal has not actualized in laboratory. The key characteristics standing as hurdles are  : (1) it needs materials as source of   spin polarized carriers or electron spins to form a spin current ; (2) the moving electron spin can transport coherently and tunnel through the interfaces; (3) the spin coherence time of carriers is long enough to implement the desirable operations.

There are several mechanisms which break the conservation of a spin current, such as magnetic impurities scattering, spin-orbit coupling, and nuclear spin; a spin current cannot be transported for a long distance. It puts a limit on possible technological applications. For a typical semiconductor material, the distance of spin-current transport is about several to hundred microns. Recent experimental data, however, indicates the spin coherence length can be tuned by an external field or become a quite long along some axis in new materials.

Spin lifetimes of conduction electrons in metals are relatively short (less than 1 nanosecond), and is too small on technologically relevant timescales. Recent experiments, such as the current-induced magnetization procession and spin Hall Effect in metals and semiconductors, that need   coherence of electron spin, have shown that the spin coherence lengths of electrons in semiconductors are much longer than those in metal, and we expect that more applications can be realized in semiconductors. In confined structures, spin dephasing can be suppressed, leading to spin lifetimes of milliseconds in semiconductor quantum dots at low temperatures. By studying new materials and decay mechanisms, we hope to improve the performance of practical devices as well as solving more fundamental problems of condensed matter physics and new electronics.

Recently these requirements have been relaxed by using a new self-polarized spin mechanism.  Here Fe3O4 nanoparticles are coupled to GaN- nanorods to form an energy-band structure that induces the selective charge transfer of electrons with opposite spins. In turn, this selection mechanism generates the population imbalance between spin-up and spin-down electrons in the emitter’s energy levels without an external bias. Using this principle, laser emission from GaN Nano-rods with spin polarization up to 28.2% at room temperature under a low magnetic field of 0.35 T has been possible, without requiring  optical pumping with circularly polarized light or electrical pumping with magnetic electrodes. Using such mechanism, potentially a wide range of semiconductors can be used as spin-nano-lasers [12].

In the past few years studies of spin current has emerged hot for device designs.  It is in infancy as regards to efficiently generate, manipulate and detect spin current. Metallic spin- device has made significant progress and spin injection in diluted magnetic semiconductor has been enhanced significantly. Spin based devices include not only ferromagnetic but anti-ferromagnetic materials also. 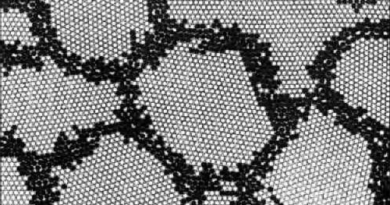