A Topical Review on Magnetoelectric Composite

This is because in most ferroelectrics, the mechanism is due to hybridization of empty d-orbital of metal ion and occupied p-orbital of the oxygen ion, causing lack of multiferroic phenomenon. Multiferroics are also magnetoelectric material, in which the phenomenon of coupling between ferroelectric and magnetic order coexist which has a potential application in memory devices, sensors, actuators etc. Magneto electric effect in single phase material exists below the room temperature and value of coupling coefficient is not sufficient for technological applications.

The problem can be addressed by making composites, where the coupling is due to mechanical strain. But conventional particulate composite also have certain drawbacks. This problem has been overcome in laminate composite where bilayer or multilayer of piezoelectric and piezomagnetic phase is made. Ryu et al. [3] have reported the magnetoelectric effect in a laminate composite consisting of Terfenol-D (magnetostrictive material) and a ferroelectric PZT (leadzirconatetitanate, Pb[ZrxTi1-x]O3 0≤x≤1) with magnetoelectric voltage coefficient α = 4680mVcm-1Oe-1.

There are several reports which have seen a giant march towards the research on the control of nanoscale domain structures. 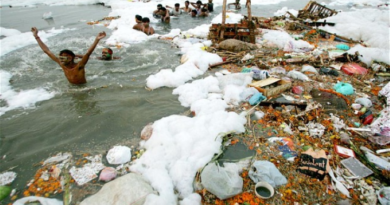 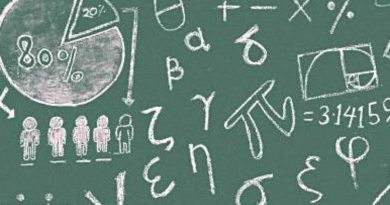